We all know the Lego brand, manufacturer of those small and colorful

toy bricks that, even after 80 years of being on the market, continue to awaken the imagination of children, youth and adults in all countries of the world.

With these simple building blocks you can build walls, cities, ships, space stations and anything else that your creative mind can dream of, these attributes have made Lego a leading company in sales around the world, they were and continue to be pioneers and champions of toy making.

Over the years the game has evolved, adding characters and narrative plots with which millions of users can identify, among them we can mention: Harry Potter, The Lord of the Rings and Back to the Future. The first Lego sets were released to the public in 1964 and have been renewed every year since then.

Here we present you the best Lego sets:

The perfect gift for rocket fans 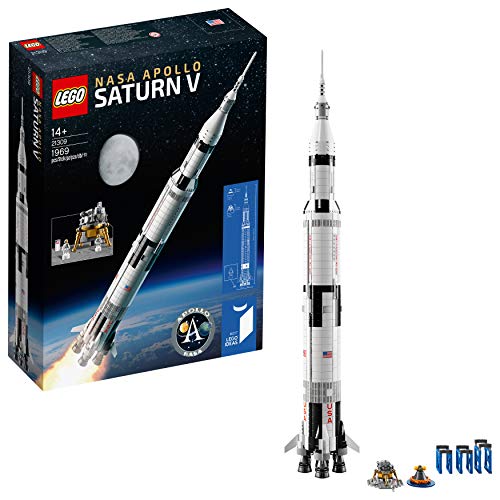 It is a magnificent model of a space rocket, the set has 1969 pieces in total to commemorate the year in which man landed on the moon. Once assembled, the model reaches one meter in height.

It has 3 main construction phases that you can easily put together or disassemble once the prototype has been assembled. 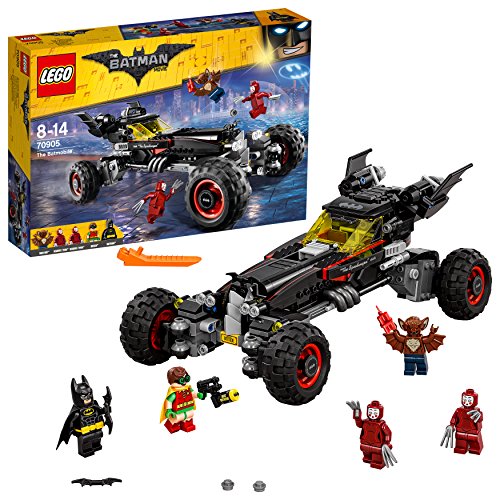 It is the least expensive set of our selection but no less fun for that. It is a set of 581 pieces that will allow you to build the famous Batmobile of your favorite superhero.

It is designed for individuals 8 years and older. The set includes 5 mini-figures, while the Batmobile comes equipped with large multi-directional wheels, two cannons and articulated bat wings. 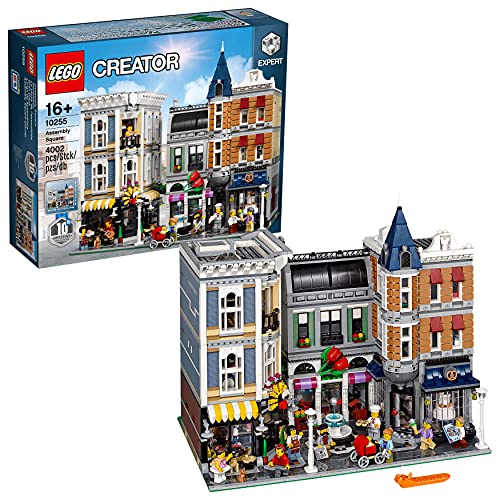 This wonderful set is a special edition of Lego, a complex and good quality set. The pack has 4,002 pieces that will allow you to build a beautiful square with modular buildings, which you can put together to access a flower shop, a bakery, a cafeteria, a music store and much more.

It is recommended for people over 16 years old and has 9 characters in mini-figures.

Includes a brochure with historical and architectural details of the museum. 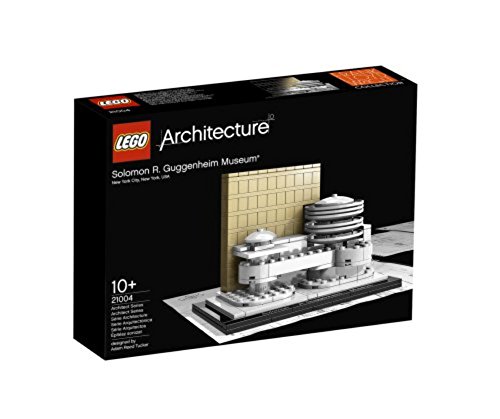 If you are a lover of modern architecture, this is the ideal model for you, as it offers you a miniature replica of the Guggenheim art museum, located in New York. The set has a total of 208 pieces and is recommended to be assembled by individuals over 10 years of age.

Inspired by the hovercraft from Star Wars Episode V 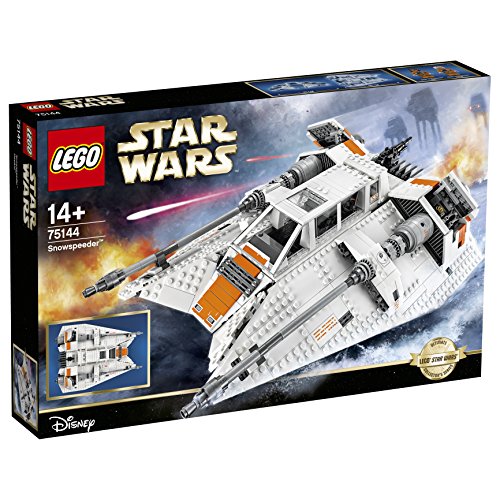 If you are a Star Wars fan you will love buying this Lego set. The set has 1703 pieces and presents a miniature model of the ship “Snowspeeder”, the design has realistic details, the ship is provided with a rotating barrel, air brakes and a folding cockpit with space for two mini-figures. 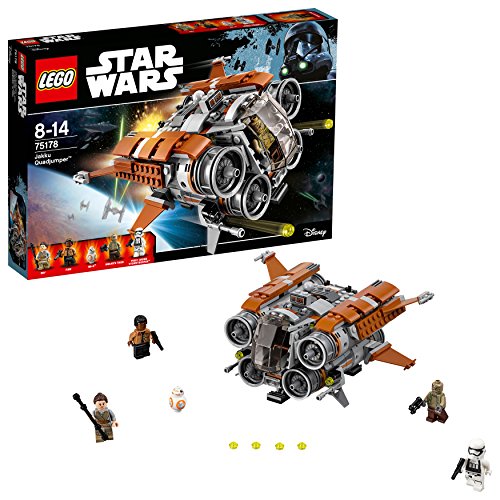 It is an affordable Lego set, inspired by the famous Star Wars movie saga, the set has a total of 457 pieces that allow you to assemble a miniature model of the Quadjumper. It is recommended for children over 8 years old.

The ship is equipped with two forward guns, 4 engines, a gunner station and a folding cockpit for two mini-figures.

Includes 6 mini-figures of the main characters of the saga 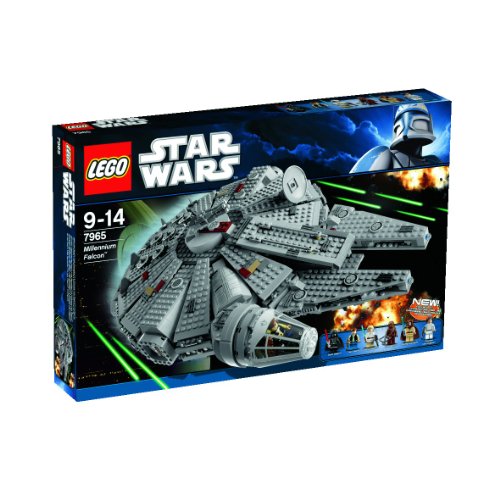 It is a set of 1238 Lego pieces that allow you to assemble a model of the famous Star Wars ship, the “Millennium Falcon”.

Recommended for children over 9 years old. Capable of firing missiles and turning laser cannons, the ship comes equipped with a detachable cockpit, control panel, and game board.

Build up to 5 different specimens. 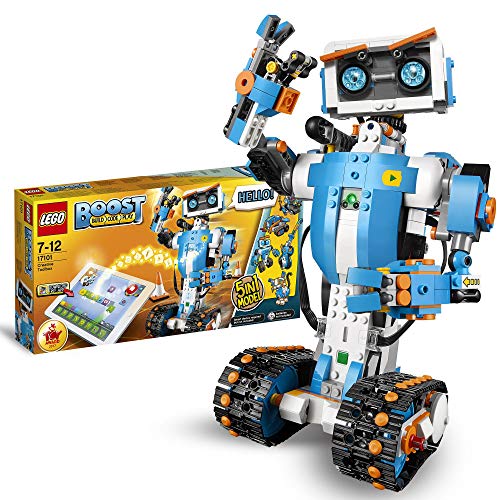 It is an incredible Lego set that allows you to assemble up to 5 different models. It has 847 pieces and includes a digital tablet with varied activities and fun ideas.

You can choose to assemble the Vernie robot, he is able to speak, recognize objects, colors and move in all directions. It is a recommended model for children over 7 years old.